How to Increase Diversity in Your Leadership Bench Without Really Trying 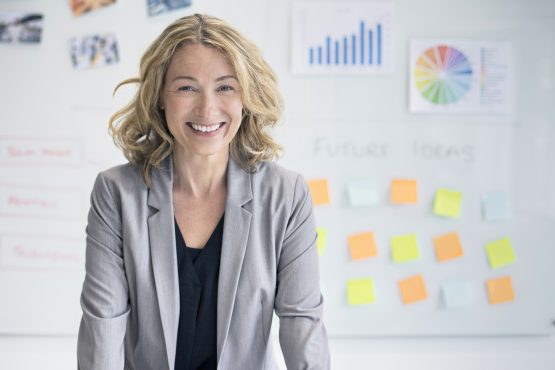 A single-minded focus on diversity in the workplace may have drawbacks if the total picture of organizational performance isn’t considered.

I recently attended an industry conference in which the most prevalent theme was Diversity and Inclusion, closely followed by Leadership. This is no surprise, as diversity in leadership roles and especially gender diversity has been a recent hot topic, with particular scrutiny on Silicon Valley and the tech industry in general. These topics are fascinating to me as one of my primary research areas is related to how understanding context can improve diversity in the leadership bench.

In general, there are two primary ways of improving diversity:

Historically, Industrial/Organizational psychologists have faced the dilemma of trying to increase diversity while maintaining validity or improving validity without reducing diversity. Recently, SHL research, Leadership Diversity: A New Approach to the Gender Gap, has turned this dilemma on its ear by showing that it is possible to increase both validity and diversity. The key to improving both validity and diversity is to consider the context in which leaders are expected to perform. This research has demonstrated that different work contexts call for different leader attributes. We identified the contexts that distinguish between different types of leaders and the traits that matter most for success. For example, working in an organization that encourages risk-taking requires different traits than working in an organization that is very risk-averse.

Given the unique contextual challenges that define a leadership role, our solution uses an algorithm that computes a predicted performance score based on a weighted combination of the traits that are most predictive of performance for that configuration of challenges. By considering context, the prediction is more precise than when context is not considered. That’s how our solution, SHL Leader Edge, can improve performance by identifying contexts and tailoring the selection solution to those contexts.

So, what are the main ways that a contextual approach to leader selection helps increase diversity?

The bottom line is that, when we start with the goal of diversifying leader profiles and objectively matching them to contexts, diversity will naturally follow, as will better leader performance throughout the organization.

Learn more about SHL Leadership Solutions to help identify and develop leaders in your organization.